Myerscough cricket students from the College’s Old Trafford made the final of the 2022 National Schools T20 competition.

Myerscough made finals day of the prestigious competition for the very first time, after winning the North West cup with victory over Sedbergh School, followed by beating St Peters, York to win the Northern Group.

That booked Myerscough’s passage through to finals day, which was held at Arundel. 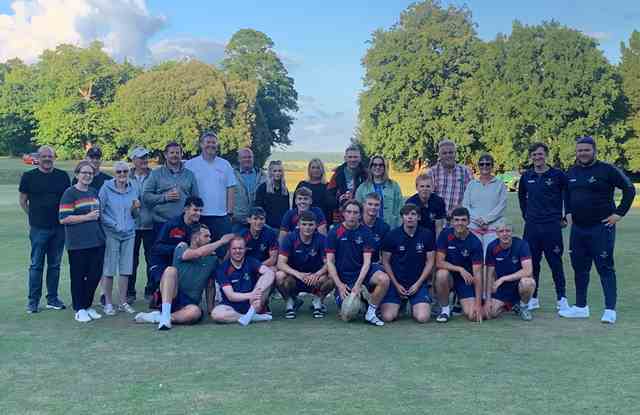 Myerscough then defeated Malvern School in their semi-final, to earn their place in the grand final against Whitgift School.

Myerscough fell just short of victory, but our students can be very proud of their efforts in making it so far in this premier school’s competition for the first time.